In April 2009, the Assemblies of God in Malawi hosted the Africa Region’s second RRI Africa Summit. Malawi began using Royal Rangers to minister to their boys and girls in 2007 after the first Africa Summit, and the ministry has grown rapidly ever since. RRI sent three teams to Malawi between 2007 and 2009 to train new leaders.

The second RRI Africa Summit was well attended with six African nations sending delegates, including first time attendees from South Africa and Swaziland. The summit was also attended by the European regional coordinator and representatives from the United States. The greatest outcome of the summit has been increased unity and cooperation through regional identity among Rangers in the African nations.

One result of their unity can be seen in training. Africa is hosting training camps that are less dependent on foreign teams. Because of the training they received, Rangers from Malawi are now able to serve on training staffs in other African nations where help is needed. This cooperation between nations will only increase the effectiveness of Rangers to grow in Africa.

The Africa Region has developed some unique programs to meet specific needs of the region. One such program is called "Royal Bridging." For two weeks, young men and young women are mentored by Rangers leaders and instructed in what it means to be a godly man or woman in African society. This program was developed in lieu of the usual secular "rite of passage" into adulthood, which has done spiritual harm to many in the past.

In short, Africa has been growing and making great strides forward in just a few years, and is looking ahead to bigger and greater things with God's help. 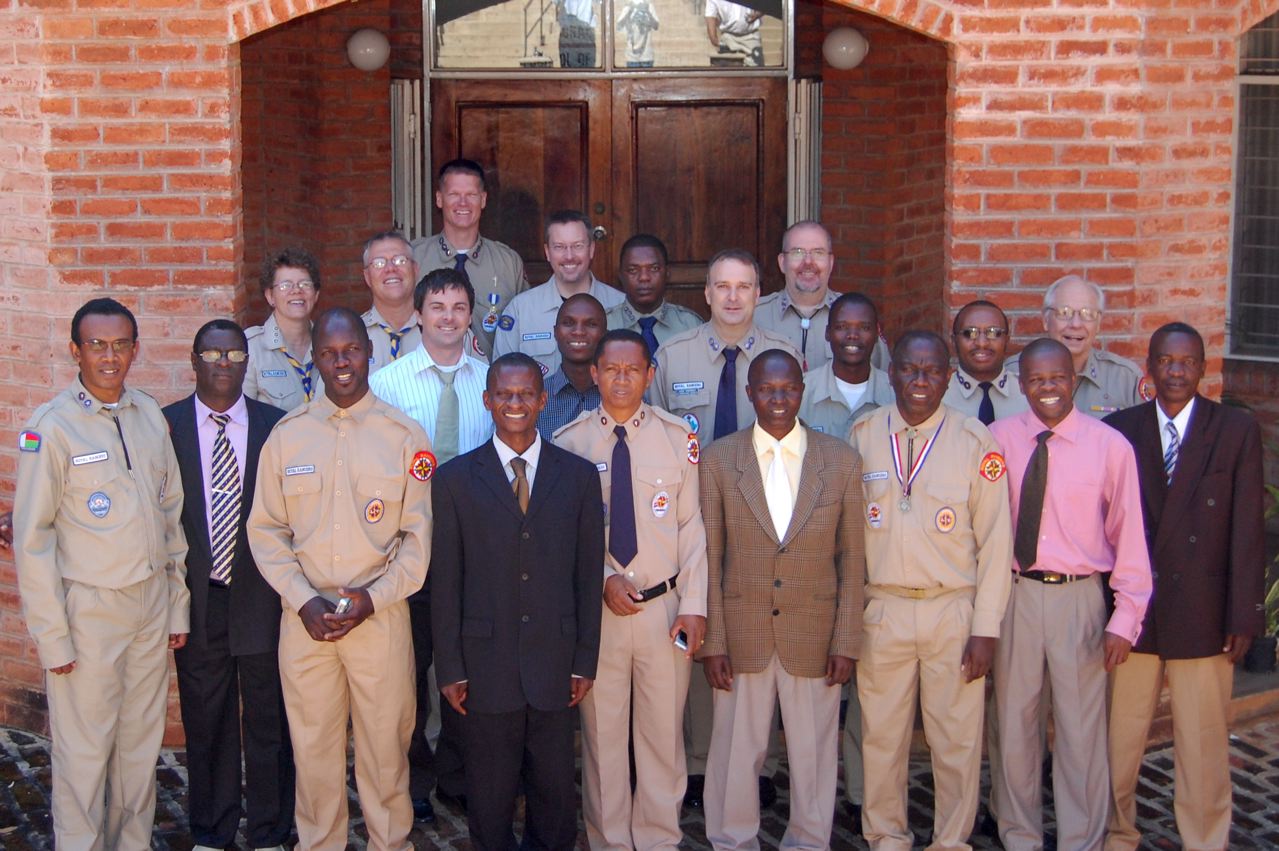